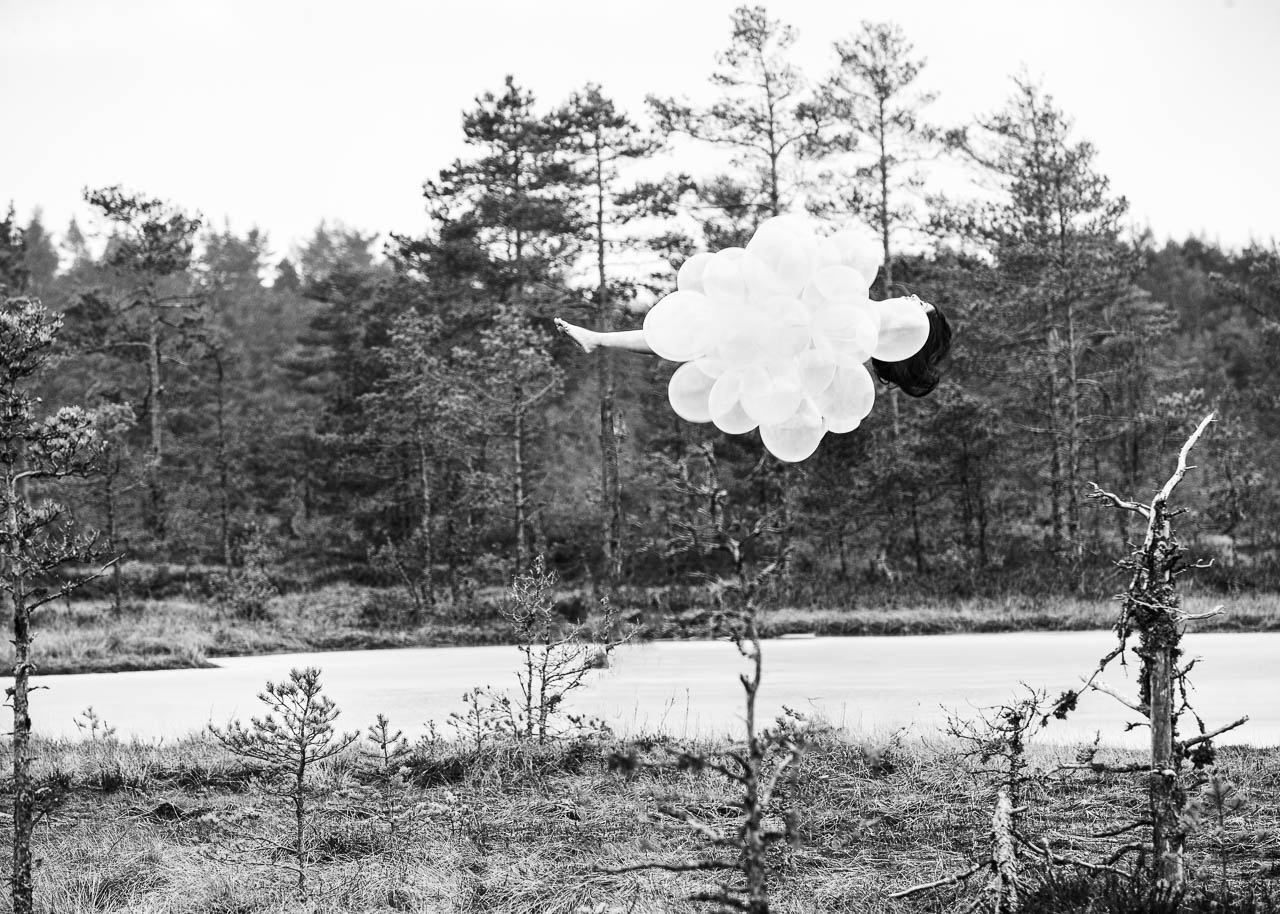 Niña Yhared (1814) is a Mexican artist and Doctor of Performance Arts who mainly resides in Estonia and Lithuania.
Niña works as a performance artist, having performed at least 80 different performances in Mexico and around the world. In the course of her practice, Yhared's interest is to study more closely being a woman, the emancipation of a woman, and its possibility. She also wants to look at how, at a global level, being a woman has historically had commonalities, trying to map its social, physical, and invisible boundaries.
To conduct this study, Yhared has interviewed a number of different female artists around the world and has used her body to shape the result. More academic research is concentrated in her doctoral dissertation, entitled “Feminine Migrations. A blog of the performative creation of women artists in transit, in the global scene of the XXI century ”and on which conceptually his performances in the“ Map on my skin ” series are based.

From Estonia's point of view, it is important that Yhared has also cooperated with the Non-Grata collective, organizing the festival Diverse Universe and the project “Via Baltic” at the OKAPI Gallery.
Yhared is also interested in the issue of borders in his new project. Via Baltic takes a look at the Baltic chain, the largest chain-based campaign at the time, which took place almost 30 years ago, with the aim of standing up for the independence of the Baltic States. In her performance, Yhared raises questions about nationality, freedom, and boundaries. Also, by re-embodying an event stored in historical memory, the question inevitably arises as to what and how we remember this event. This can be different on both a personal and an ideological level. With the background of another cultural space, Yhared seems to have a clear look at an event that is significant for us.